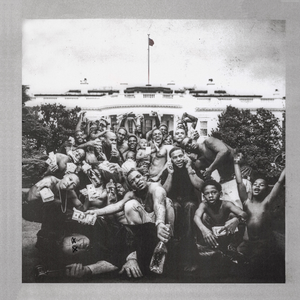 "i" is a song by American rapper Kendrick Lamar, released on September 23, 2014 as the lead single from his third studio album To Pimp a Butterfly. The song heavily samples "That Lady", as performed by R&B group The Isley Brothers, elements of which were re-recorded rather than being directly sampled from the original record. The song debuted and peaked at number 39 on the Billboard Hot 100. "i" received the award for Best Rap Performance and Best Rap Song at the 2015 Grammy Awards. Read more on Last.fm.