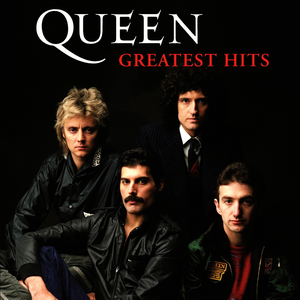 You're My Best Friend

"You're My Best Friend" is a song penned by John Deacon and performed by British rock band Queen. It was originally included on the A Night at the Opera album in 1975, and later released as a single, with Brian May's '39 as its B-side. The song also appeared on the Greatest Hits (1981) album. Deacon wrote the song for his wife, Veronica, to whom he remains married to this day. In this song, he plays a Wurlitzer electric piano in addition to bass guitar. Read more on Last.fm.

Save Me
Queen
Play

Go Your Own Way
Fleetwood Mac
Play
Login or Create account Save and share your playlist with your friends when you log in or create an account.
Playlist Your current playlist is empty.
Title