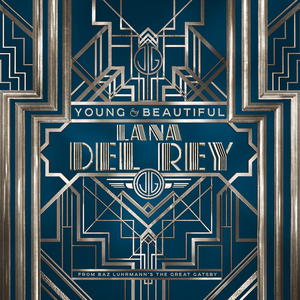 "Young and Beautiful" is a song recorded by American singer-songwriter Lana Del Rey. Released on 23 April 2013, it was the first single from the The Great Gatsby: Music from Baz Luhrmann's Film soundtrack. An alternative rock ballad, "Young and Beautiful" was co-written by Del Rey and the track's producer, Rick Nowels. Contemporary music critics lauded the single, calling it "haunting" and "somber". Lyrically, "Young and Beautiful" follows a young lover's apprehension about whether love can last. Read more on Last.fm.

Shake It Out
Florence + the Machine
Play

No Rest for the Wicked
Lykke Li
Play

Oh No!
Marina & the Diamonds
Play