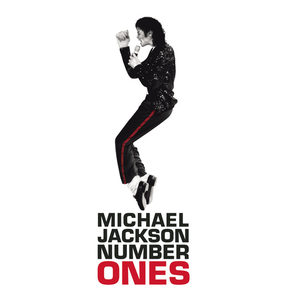 You Rock My World

"You Rock My World" is a song by singer/songwriter Michael Jackson. It was the debut single from Jackson's 2001 album Invincible. The song peaked at #10 on the U.S. Hot 100. The song was nominated for a Grammy Award for Best Male Pop Vocal Performance in the 2002 Grammy Awards. Michael Jackson and Rodney Jerkins played all the instruments in the song, which was recorded at Record One studios in Los Angeles it was recorded in July-September in 2000. Read more on Last.fm.

All for You
Janet Jackson
Play

If You Had My Love
Jennifer Lopez
Play