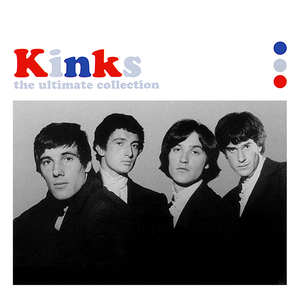 You Really Got Me

"You Really Got Me" is a rock song written by Ray Davies and performed by his band, The Kinks. According to the You Really Got Me Songfacts, after writing it, Ray played the song for Dave on piano, and Dave tried it on guitar. Their first version was 6-minutes long. When the Kinks heard this first version they hated the results. It was produced by Shel Talmy, their manager at the time, and Ray Davies thought it came out clean and sterile, when he wanted it to capture the energy of their live shows. Read more on Last.fm.

Tracks by The Kinks: