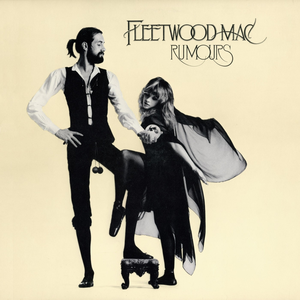 You Make Loving Fun is a song written by Christine McVie. Fleetwood Mac, of which McVie was a member, released it as the fourth and final single from their 1977 album Rumours. McVie provided lead vocals for the track. The song was the fourth top ten hit from the album, peaking at number nine on the Billboard Pop Singles Chart. Read more on Last.fm.

A Horse With No Name
America
Play

What a Fool Believes
The Doobie Brothers
Play

If You Leave Me Now
Chicago
Play

Do It Again
Steely Dan
Play