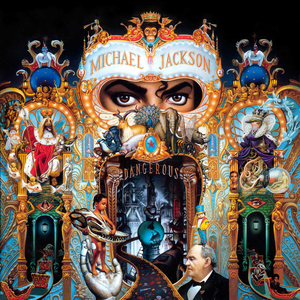 Will You Be There

Will You Be There is a single from the Dangerous album. Recorded in 1991 and later released as a single in 1993. It is featured on the Free Willy motion picture and its soundtrack album. Michael Jackson also contributed a song to the sequel (Childhood). The track from the Dangerous album is over 7 minutes long, with a prelude of Beethoven's Symphony No. 9 in D Minor performed by the Cleveland Orchestra. Some later versions of the track are shorter and do not use the prelude. Read more on Last.fm.

As Long as You Love Me
Backstreet Boys
Play

You Have Been Loved
George Michael
Play

Save The Best For Last
Vanessa Williams
Play

Something Got Me Started
Simply Red
Play
Login or Create account Save and share your playlist with your friends when you log in or create an account.
Playlist Your current playlist is empty.
Title