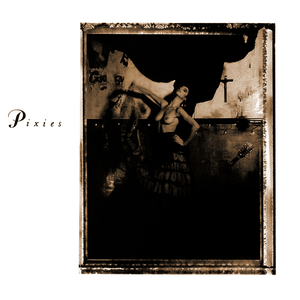 Where Is My Mind?

"Where Is My Mind?" is a song by the American alternative rock band Pixies. It is the seventh track on their 1988 album Surfer Rosa. The song was written by frontman Black Francis while he attended the University of Massachusetts Amherst, inspired by his experiences scuba diving in the Caribbean. He later said he had "this very small fish trying to chase me. I don't know why - I don't know too much about fish behavior." "Where Is My Mind?" was prominently featured during the final scene and ending credits of the 1999 film Fight Club. Read more on Last.fm.