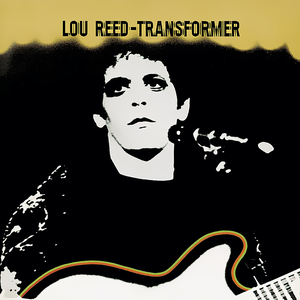 Walk on the Wild Side

"Walk on the Wild Side" is a Lou Reed song from his 1972 second solo album Transformer. It was produced by David Bowie. The song received wide radio coverage, despite its touching on taboo topics such as transsexuality, drugs, male prostitutes and oral sex. In the United States, RCA released an edited version of the song as a single which eliminated the song's reference to oral sex. The lyrics, describing a series of individuals and their journeys to New York City Read more on Last.fm.

Miss You
The Rolling Stones
Play