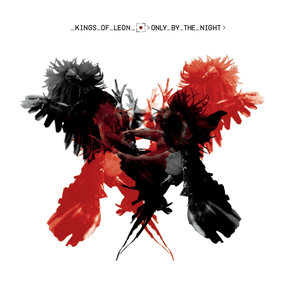 Only by the Night

"Use Somebody" is the second single from Only by the Night, the fourth studio album by Kings of Leon, released on December 8, 2008.The music video was premiered exclusively on the band's MySpace page on November 4, 2008. On Sunday, December 7, 2008, Caleb from Kings of Leon said that at about the same time in 2007 when they were touring, they had a fall out, while in Glasgow before their concert on Monday, December 3, 2007. This is when he said "Use Somebody" was written Read more on Last.fm.

Tracks by Kings of Leon:

R U Mine?
Arctic Monkeys
Play