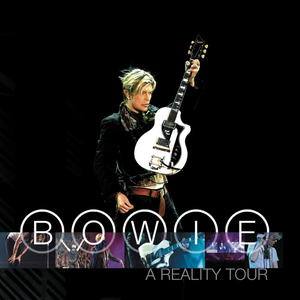 "Under Pressure" is a 1981 song by Queen and David Bowie. It marked Queen's first released collaboration with another recording artist, and is featured on their 1982 album Hot Space. The song reached #1 on the UK Singles Chart. It was also number 31 on VH1's 100 Greatest Songs of the '80s. Bowie had originally come to the studios in order to sing backing vocals on another Queen song, "Cool Cat". For whatever reason, Bowie was not satisfied with his contribution, and his vocals were removed from the track. Read more on Last.fm.

The Man Who Sold the World
David Bowie
Play