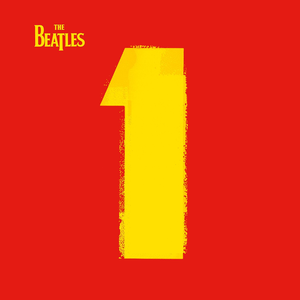 "Ticket to Ride" is a song by The Beatles from their 1965 album, Help!. It was recorded 15 February 1965 at Abbey Road Studios and released two months later. In 2004, this song was ranked number 384 on Rolling Stone magazine's list of the 500 greatest songs of all time. The song was written primarily by John Lennon (credited to Lennon/McCartney), with Paul McCartney's contributions in dispute. Lennon said that McCartney's contribution was limited to "the way Ringo played the drums". Read more on Last.fm.

You're Going to Lose That Girl
The Beatles
Play

Bad Moon Rising
Creedence Clearwater Revival
Play
Login or Create account Save and share your playlist with your friends when you log in or create an account.
Playlist Your current playlist is empty.
Title