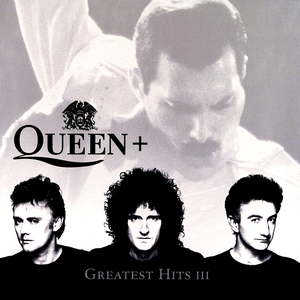 These Are the Days of Our Lives

"These Are the Days of Our Lives" is a song by the British rock band Queen. It is the eighth track on the album Innuendo. Though credited to the band as a whole, it was written by drummer Roger Taylor. The accompanying video was the last to feature the band's front man Freddie Mercury as he was in the final stages of a battle with AIDS. The majority of the footage used in the video was filmed by Rudi Dolezal and Hannes Rossacher of DoRo Productions on May 30, 1991. Read more on Last.fm.

In My Defence
Freddie Mercury
Play

Too Much Love Will Kill You
Brian May
Play

Wish You Were Here
Pink Floyd
Play
Login or Create account Save and share your playlist with your friends when you log in or create an account.
Playlist Your current playlist is empty.
Title