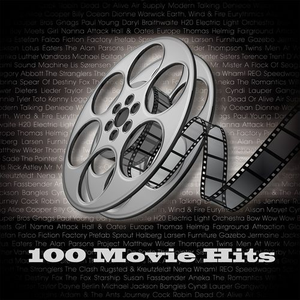 The Sound of Silence

Originally titled The Sounds of Silence, "The Sound of Silence" is a song performed by American folk-rock duo Simon & Garfunkel. Paul Simon originally wrote the song over the span of a couple months from '63 to '64, eventually recording it along with Art Garfunkel for their 1964 debut album Wednesday Morning, 3 A.M. The album was a commercial flop and the duo split temporarily. The song, however, began to grow in popularity after regular radio airplay in Boston and Florida in early '65. Read more on Last.fm.

I Am a Rock
Simon & Garfunkel
Play

The Times They Are a-Changin'
Bob Dylan
Play