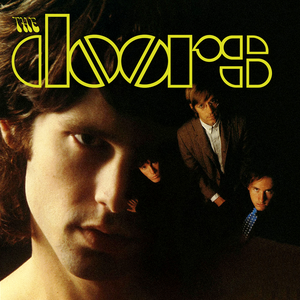 "The End" is a song by The Doors. Originally a song Jim Morrison wrote about breaking up with a long time girlfriend, it evolved through months of performances at Los Angeles' Whisky a Go Go into a nearly 12-minute opus on their self-titled album. The band would perform the song to close their last set. It was first released in January 1967. • Music Robby Krieger's slinky, haunting guitar lines over D drone in DADGAD tuning using a harmonic minor scale recall Indian drone and raga-based music Read more on Last.fm.

Back Door Man
The Doors
Play