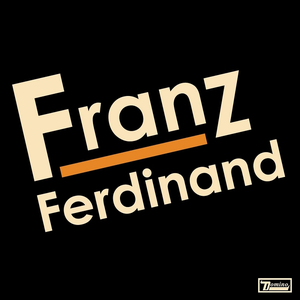 "Take Me Out" is the breakthrough hit and second single from Scottish band Franz Ferdinand on their self-titled album. It was released in the United Kingdom on the 12 January 2004 and in the USA on 9 February, both through Domino Records. It was released on CD, 7" vinyl, and as a DVD single with the video promo and a short interview with the band. The single reached #3 in the UK Singles Chart. It reached #3 on the US Modern Rock Tracks chart and #66 on the US Billboard Hot 100. Read more on Last.fm.