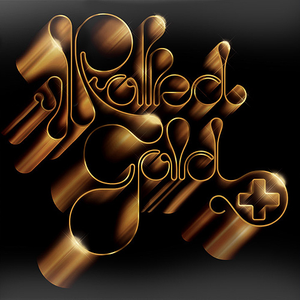 Sympathy for the Devil

"Sympathy for the Devil" is a song by The Rolling Stones which first appeared as the opening track on the band's 1968 album Beggars Banquet. The recording of "Sympathy for the Devil" began at London's Olympic Sound Studios on June 4 1968 and continued into the next day; overdubs were done on June 8, 9, and 10. Personnel included on the recording include Nicky Hopkins on piano; Rocky Dijon on congas; Bill Wyman on maracas. Marianne Faithfull, Anita Pallenberg Read more on Last.fm.

Tracks by The Rolling Stones: