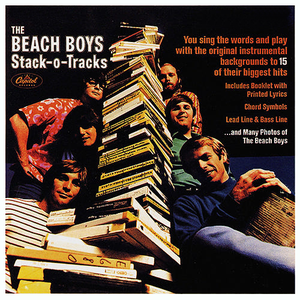 A Ballad and the first slow song ever recorded by The Beach Boys. "Surfer Girl" is the title of a song written and sung by Brian Wilson for The Beach Boys. It was released as a single and it then appeared on the 1963 album of the same name, Surfer Girl. The B-side of the single was Little Deuce Coupe. The single was the first Beach Boys record to have Brian Wilson officially credited as the producer. Written solely by Brian Wilson, the song is one of his very first compositions. Read more on Last.fm.

Till There Was You
The Beatles
Play

Happy Together
The Turtles
Play