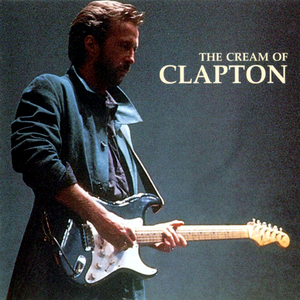 Sunshine of Your Love

"Sunshine of Your Love" is a song by the British supergroup Cream, released on the Disraeli Gears album. It was Cream's best-selling song and Atlantic Records' best-selling to date as well. It features a distinctive guitar/bass guitar riff and an acclaimed guitar solo from Eric Clapton. It was written by bassist Jack Bruce, Pete Brown, and Clapton. In 2004, the song was named the 65th greatest song of all time by Rolling Stone magazine. In 2009 it was named the 44th best hard rock song of all time by VH1. Read more on Last.fm.

I'd Love to Change the World
Ten Years After
Play

Break on Through (to the Other Side)
The Doors
Play
Login or Create account Save and share your playlist with your friends when you log in or create an account.
Playlist Your current playlist is empty.
Title