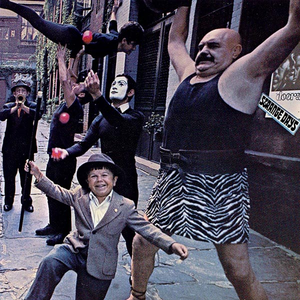 "Strange Days" is a song by The Doors. It was released in 1967 and is the first track on the album of the same name. A visit to New York City by The Doors inspired Jim Morrison to write "Strange Days" and other songs on the Strange Days album, the band's second. Read more on Last.fm.

I Am the Walrus
The Beatles
Play

Under My Thumb
The Rolling Stones
Play
Login or Create account Save and share your playlist with your friends when you log in or create an account.
Playlist Your current playlist is empty.
Title