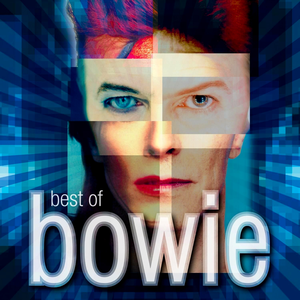 "Space Oddity" is a song written and performed by David Bowie and released as a single in 1969. It is about the launch of Major Tom, a fictional astronaut who becomes depressed during an outer-space mission. Supposedly released to coincide with the Apollo 11 moon landing, it appears on the album Space Oddity. The BBC featured the song in its television coverage of the lunar landing. Read more on Last.fm.

The Man Who Sold the World
David Bowie
Play