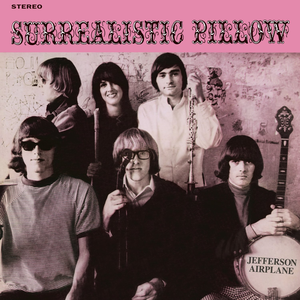 Somebody to Love is a rock song that was originally written and recorded by 1960s folk-psychedelic band the Great Society and later by the psychedelic rock band Jefferson Airplane. Rolling Stone magazine ranked Jefferson Airplane's recording #274 on their list of the 500 Greatest Songs of All Time. When Grace Slick departed to join Jefferson Airplane, she took this song with her, bringing it to the Surrealistic Pillow sessions, along with her own composition "White Rabbit. Read more on Last.fm.

Me and Bobby McGee
Janis Joplin
Play
Login or Create account Save and share your playlist with your friends when you log in or create an account.
Playlist Your current playlist is empty.
Title