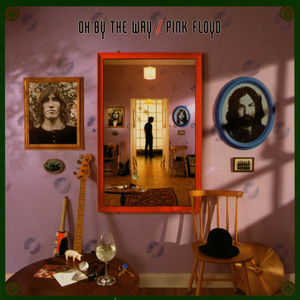 "Sheep" is a song by the English band Pink Floyd. It was released on the album Animals in 1977. It was originally titled "Raving and Drooling." It was written by Roger Waters. During their tours in 1974, Pink Floyd played three new songs in the first half of the shows, followed by The Dark Side of the Moon in its entirety. Those three new songs were "You Gotta Be Crazy" (which would later become "Dogs"), "Shine On You Crazy Diamond" and "Raving And Drooling". Read more on Last.fm.

I Want You (She's So Heavy)
The Beatles
Play