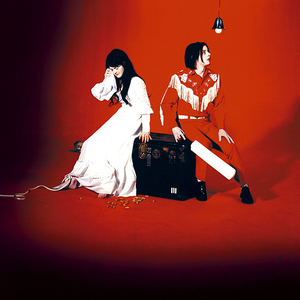 "Seven Nation Army" is the first track on the album Elephant by American alternative rock band The White Stripes. It was released as a single in 2003, and is one of the best-known songs from the band. Seven Nation Army reached #1 on the Modern Rock Tracks for three weeks and won 2004's Grammy Award for Best Rock Song. The song is known for its underlying riff, which plays throughout most of the song. Although it sounds like a bass guitar (an instrument the group had famously never previously used) Read more on Last.fm.

The Hardest Button to Button
The White Stripes
Play

Come a Little Closer
Cage the Elephant
Play
Login or Create account Save and share your playlist with your friends when you log in or create an account.
Playlist Your current playlist is empty.
Title