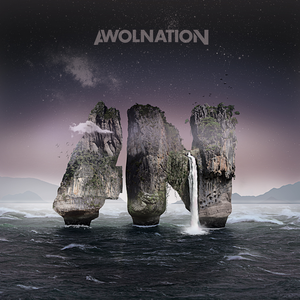 "Sail" is a song by American electronic rock band Awolnation. It was written and produced in Venice, California by group member Aaron Bruno, with Kenny Carkeet performing the audio engineering. The song was first featured on the band's debut extended play Back from Earth (2010) and was later featured on their debut album Megalithic Symphony (2011). Released as a single on January 4, 2011, "Sail" is the band's most commercially successful song to date. Read more on Last.fm.

Not Your Fault
Awolnation
Play

Somebody That I Used To Know
Gotye
Play

Don't Stop (Color on the Walls)
Foster the People
Play

All the Right Moves
OneRepublic
Play