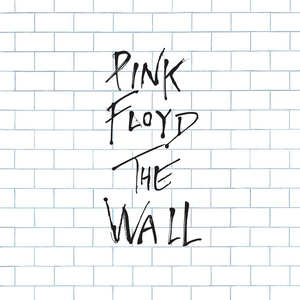 "Run Like Hell" is a song on the Pink Floyd album The Wall. It is preceded by "In the Flesh" and is followed by "Waiting for the Worms". The song is from the point of view of anti-hero Pink during a hallucination, in which he becomes a fascist dictator and turns a concert audience into an angry mob. He sends the mob out to raid nearby neighborhoods that are full of minorities. The music was written by David Gilmour (one of the three songs on The Wall for which Gilmour wrote music), while the lyrics were by Roger Waters alone. Read more on Last.fm.

The Show Must Go On
Pink Floyd
Play

Closer to the Heart
Rush
Play

A Day in the Life
The Beatles
Play
Login or Create account Save and share your playlist with your friends when you log in or create an account.
Playlist Your current playlist is empty.
Title