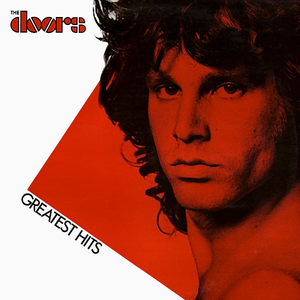 Riders on the Storm

"Riders on the Storm" is a song by The Doors from their 1971 album, L.A. Woman; it reached number 14 on the charts. According to band member Robby Krieger, it was inspired by the song, "(Ghost) Riders in the Sky: A Cowboy Legend". The song is played in the E Dorian mode, and incorporates real sound effects of thunder and rain, along with Ray Manzarek's Fender Rhodes electric piano playing, which emulates the sound of rain. The song's lyrics allude in part to the notorious spree killer Billy Cook Read more on Last.fm.