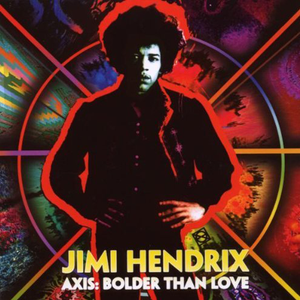 Recorded in 1966, Purple Haze was the second single by The Jimi Hendrix Experience, released in both the UK and the US. It also appeared on the US release of their 1967 album Are You Experienced. 'Purple Haze' is often cited as one of Jimi Hendrix's greatest songs; for many, it is his signature song. Purple Haze became the follow-up release to "Hey Joe" after his manager Chas Chandler heard him playing the riff backstage and suggested that he write lyrics to go with it. Read more on Last.fm.

Tracks by The Jimi Hendrix Experience: