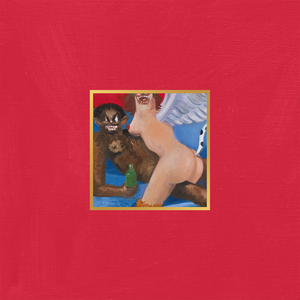 "POWER" is the first single from American rapper Kanye West off of his fifth studio album My Beautiful Dark Twisted Fantasy. The song features singer Dwele and is co-produced by Kanye West and Symbolyc One. The song features a samples of "21st Century Schizoid Man" by British progressive rock band King Crimson, "Afromerica" by Continent Number 6, and "Its Your Thing" by Cold Grits. Read more on Last.fm.

All of the Lights
Kanye West
Play

Long Live A
A Rocky
Play