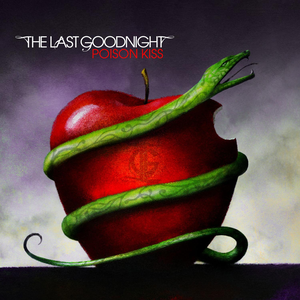 "Pictures of You" is the signature song of American rock band The Last Goodnight, which they released in June 2007 as the first single from their debut (and, to date, only) album, 'Poison Kiss'. With a popular music video, the tune proved a top 40 hit in multiple countries such as Australia, Canada, and Sweden, including the band's own native country. Read more on Last.fm.

Tracks by The Last Goodnight:

Wherever You Will Go
The Calling
Play

Show Me What I'm Looking For
Carolina Liar
Play

Hanging by a Moment
Lifehouse
Play

You Found Me
The Fray
Play