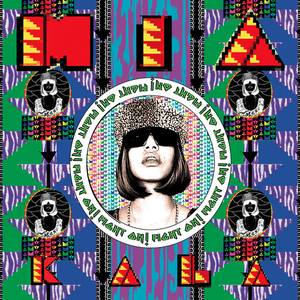 Paper Planes is the third single from M.I.A.'s sophomore album Kala and interpolates The Clash's Straight to Hell. The song was released digitally on February 11th, 2008. It became popular because of its use in a trailer for David Gordon Green's "Pineapple Express", and for its appearance in the 8-time Oscar and 4-time Golden Globe winning film "Slumdog Millionaire". Consequently, it peaked at #4 on the Billboard Hot 100 and #12 on the Billboard Modern Rock Tracks chart. Read more on Last.fm.

Dancing on My Own
Robyn
Play

Get Ur Freak On
Missy Elliott
Play

Only Girl (In the World)
Rihanna
Play

Shut Up and Let Me Go
The Ting Tings
Play