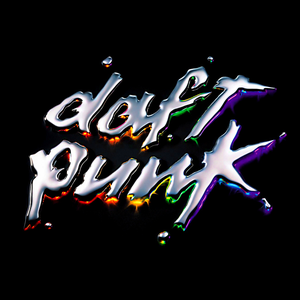 "One More Time" is a song by Daft Punk first released as a single on 13 November 2000 and later included in the 2001 album Discovery. The song's vocal performance by Romanthony is heavily auto-tuned and compressed. As part of the album, the track is featured in the introduction to the film Interstella 5555. "One More Time" remained their biggest commercial hit until 2013's get lucky. It nearly topped the United Kingdom chart in 2000, instead peaking at #2 Read more on Last.fm.

Wake Me Up
Avicii
Play

Smack My Bitch Up
The Prodigy
Play

Lift Me Up
Moby
Play