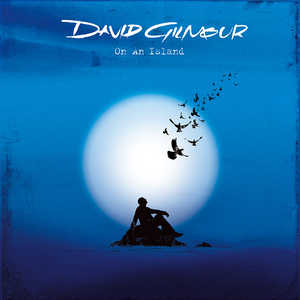 "On an Island" is the second song and title track from David Gilmour's third solo album, On an Island. It segues from the previous track, Castellorizon, and is very placid in nature. It was released as a preview of the album some weeks prior to the album's official release. The song is both based on a night Gilmour spent on the Greek island of Kastelorizo, as well as being about remembering and honouring those who have died. It, like the entirety of the album of the same name Read more on Last.fm.

On the Turning Away
Pink Floyd
Play

It's a Miracle
Roger Waters
Play