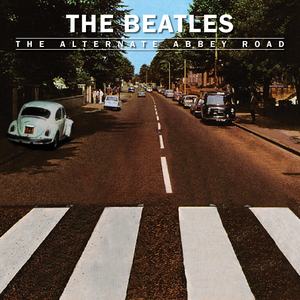 "Oh! Darling" is a song of The Beatles composed by Paul McCartney (credited to Lennon/McCartney) and appearing as the fourth song on the Abbey Road album in 1969. Its working title was "Oh! Darling (I'll Never Do You No Harm)" McCartney later said of recording the track, "When we were recording 'Oh! Darling' I came into the studios early every day for a week to sing it by myself because at first my voice was too clear. I wanted it to sound as though I'd been performing it on stage all week. Read more on Last.fm.