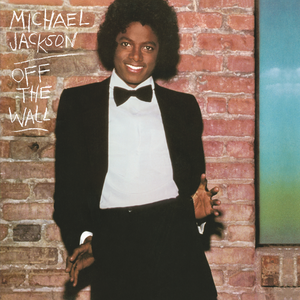 "Off the Wall" is the third single released from singer Michael Jackson's album Off the Wall. Released on February 2, 1980, the Rod Temperton-composed number became Jackson's third top 10 single from Off the Wall, which eventually spawned four top 10 singles; Jackson was the first person to accomplish this. The song is about getting over troubles: "leave that nine-to-five upon the shelf / and just enjoy yourself". The song peaked at number ten on the Pop Singles Chart and at number five on the Billboard Soul Singles Chart. Read more on Last.fm.

Get on the Floor
Michael Jackson
Play

Blame It on the Boogie
The Jacksons
Play

Shake Your Body (Down to the Ground)
The Jacksons
Play

Get Down On It
Kool & The Gang
Play

I Want You Back
The Jackson 5
Play

We Are Family
Sister Sledge
Play