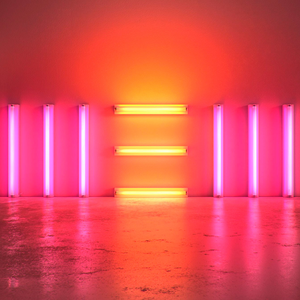 "New" is the first single from Paul McCartney's 2013 album by the same title. The single's premiere on 28 August was concurrent with the official reveal of the album on the same day. The single gained heavy airplay on Japanese radio stations, where it became a number 4 hit on the Japan Hot 100. It also joined BBC Radio 2's playlist and the album of the same name was their Record of the Week. The track was also greeted positively by critics and the musical press. Read more on Last.fm.

Save Us
Paul McCartney
Play

Everybody Out There
Paul McCartney
Play

Call Me Back Again
Wings
Play

Walk with You
Ringo Starr
Play

If You Can See Me
David Bowie
Play