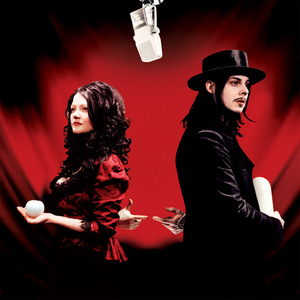 Get Behind Me Satan

"My Doorbell" by the American alternative rock band The White Stripes is the second single from their album Get Behind Me Satan (2005). The song garnered The White Stripes a 2006 Grammy nomination for Best Pop Performance by a Duo or Group with Vocals. The video for this single was directed by The Malloys, filmed in black-and-white, and features Jack and Meg performing in front of a crowd of children. The video was filmed at The Magic Castle in Hollywood, CA. Read more on Last.fm.

The Nurse
The White Stripes
Play

Forever for Her (Is Over for Me)
The White Stripes
Play

Cheap and Cheerful
The Kills
Play