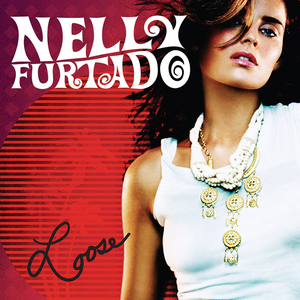 "Maneater" is a song written by Nelly Furtado, Timothy "Timbaland" Mosley, Jim Beanz and Nate "Danja" Hills for Furtado's third album, Loose. It was co-produced by Timbaland and Danja and includes influences of 1980s music by artists such as Eurythmics and Hall & Oates. Furtado stated that Hall & Oates' song of the same name was an influence during the writing and recording of the song. Released as the album's first single in Europe in May 2006, "Maneater" became one of Nelly Furtado's most popular singles Read more on Last.fm.

Can't Get You Out of My Head
Kylie Minogue
Play

Only Girl (In the World)
Rihanna
Play

Not Myself Tonight
Christina Aguilera
Play

Love Don't Cost a Thing
Jennifer Lopez
Play
Login or Create account Save and share your playlist with your friends when you log in or create an account.
Playlist Your current playlist is empty.
Title