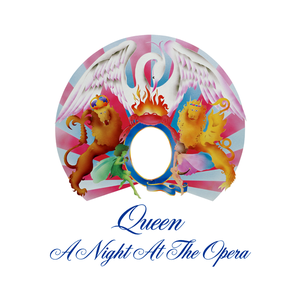 Love of My Life

A Night at the Opera

"Love of My Life" is a ballad from the album A Night at the Opera by English rock band Queen. A live release of the single reached number 1 in Argentina and Brazil, in 1979. The preceding track on the album, "The Prophet's Song", flows seamlessly into this song, although the two were never performed back to back live. Freddie Mercury wrote it on the piano and guitarist Brian May rearranged the song for acoustic 12-string guitar to facilitate live performances. Read more on Last.fm.

God Save the Queen
Queen
Play

Dust in the Wind
Kansas
Play

I Don't Want to Miss a Thing
Aerosmith
Play