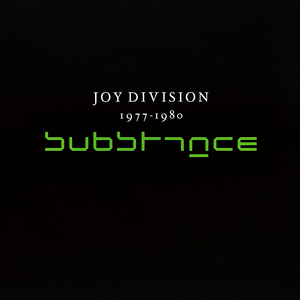 Love Will Tear Us Apart

"Love Will Tear Us Apart" is a song by the British post-punk band Joy Division. The lyrics were written by the band's vocalist, Ian Curtis, who committed suicide in May 1980, a month after the song was released as a single. The song was then re-promoted in 12" format in June 1980. "Love Will Tear Us Apart" was written in August and September of 1979 and was debuted when the band supported Buzzcocks on their UK tour in September and October 1979, and it is one of the few songs in which Ian Curtis played guitar (albeit somewhat minimally). Read more on Last.fm.

This Charming Man
The Smiths
Play

Just Like Honey
The Jesus and Mary Chain
Play

Once in a Lifetime
Talking Heads
Play

Wind in Her Hair
Motorama
Play