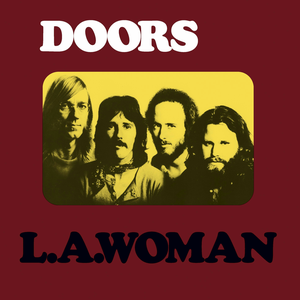 "Love Her Madly" is a 1971 song by The Doors which appears on L.A. Woman, their final album with frontman Jim Morrison. The song was composed by the band's guitarist, Robby Krieger. Jerry Scheff plays the bass on this song. The song was released as a single in April 1971 and became one of The Doors' biggest chart hits, peaking at number eleven on the Billboard Hot 100 singles chart. In 2000, Krieger, John Densmore, and Ray Manzarek recorded a new version of "Love Her Madly" with Bo Diddley for the Doors tribute album Stoned Immaculate. Read more on Last.fm.

The Changeling
The Doors
Play

I Put a Spell on You
Creedence Clearwater Revival
Play

Miss You
The Rolling Stones
Play