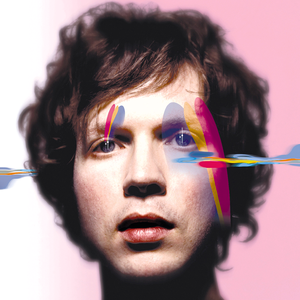 Like most of the album Sea Change, This Beck release followed his early trend of mellow albums followed or proceeded by new directions and fusions a plenty, track 4 however of this release where Beck openly and poniently lays bare his soul for all to see is one of the stand out tracks & quite blatantly refers to the break up of his nine year relationship with Leigh Limon, along with other offerings on this album, paper tiger, lost cause, already dead following the thread. Read more on Last.fm.

Round the Bend
Beck
Play

Pictures of Me
Elliott Smith
Play

The Spark That Bled
The Flaming Lips
Play

Do You Realize??
The Flaming Lips
Play

The Lyre of Orpheus
Nick Cave & The Bad Seeds
Play

For a Fool
The Shins
Play

The Hardest Button to Button
The White Stripes
Play