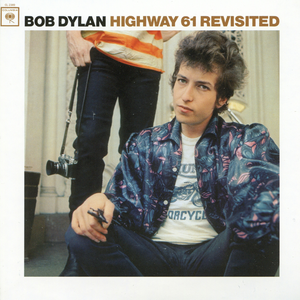 In 2004, Rolling Stone magazine declared "Like a Rolling Stone" the greatest song of all time. Spearheading Bob Dylan's Highway 61 Revisited (1965), Like A Rolling Stone tells a surrealistic fairytale of a girl falling from high society. Notable not only because of the new rock sound, but also because of its length (clocking in at just over 6 minutes, it was an extremely long track for the time), it became Dylan's biggest hit up till then, reaching #2 in the UK Pop Singles Charts. Read more on Last.fm.

The Sound of Silence
Simon & Garfunkel
Play
Login or Create account Save and share your playlist with your friends when you log in or create an account.
Playlist Your current playlist is empty.
Title