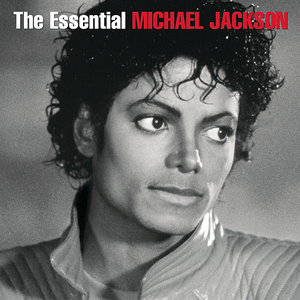 Leave Me Alone was the eighth single to be released from Michael Jackson's 1987 album Bad. It only appeared on the CD versions of the album and was not issued as a single in the United States. The song was also featured as a segment in Jackson's 1988 fantasy movie Moonwalker and charted at #2 in the UK. The song was re-released on April 17, 2006 as part of the Visionary: The Video Singles set. Despite the success of the single, this song never appeared on any of Jackson's world tours. Read more on Last.fm.

Another Part of Me
Michael Jackson
Play