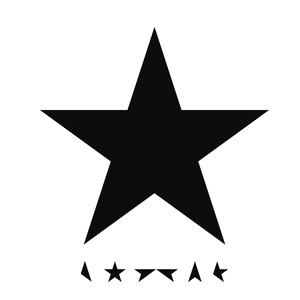 "Lazarus" is the final single by English rock musician David Bowie. It was released on 17 December 2015. According to Bowie's producer Tony Visconti, the lyrics and video of "Lazarus" were intended to be a self-epitaph, a commentary on Bowie's own impending death. In addition to its release on Blackstar, the track is used in Bowie's off-Broadway musical of the same name. The music video is shown in a 1:1 aspect ratio and features Bowie on a deathbed, appearing with a bandage and buttons sewn over his eyes as in the "Blackstar" video. Read more on Last.fm.

Sue (Or in a Season of Crime)
David Bowie
Play

You and Whose Army?
Radiohead
Play

How to Disappear Completely
Radiohead
Play

Come Together
The Beatles
Play

Born Under Punches (The Heat Goes On)
Talking Heads
Play