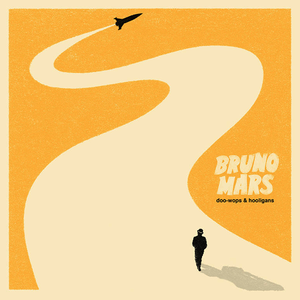 Just the Way You Are

According to the Just The Way You Are Songfacts, the song was originally written with Cee-Lo Green in mind, but the Gnarls Barkley singer didn't feel it was right for him. Honolulu born Bruno Mars had already achieved considerable chart success courtesy of his guest vocals on B.o.B's No.1 smash 'Nothin' On You' and Travie McCoy's top 3 hit 'Billionaire' before 'Just The Way You Are' gave the twenty-five year old musician/producer/songwriter his first Read more on Last.fm.

All of Me
John Legend
Play

In My Head
Jason Derülo
Play

Turn Around (feat. Ne-Yo)
Conor Maynard
Play
Login or Create account Save and share your playlist with your friends when you log in or create an account.
Playlist Your current playlist is empty.
Title