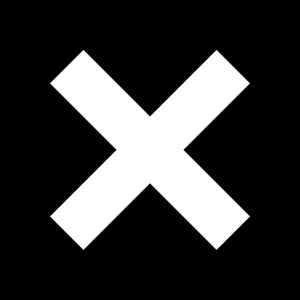 The song "Intro" was used during NBC's coverage of the 2010 Winter Olympic Games, and Newsnight's coverage of the 2010 United Kingdom general election. In 2010, "Intro" was used in Episode One of HBO's "24/7 Penguins/Capitals: Road to the NHL Winter Classic".It was also sampled by recording artist Rihanna for her song "Drunk on Love", from her 2011 album Talk That Talk. Read more on Last.fm.

Tracks by The xx:

I Wanna Be Yours
Arctic Monkeys
Play