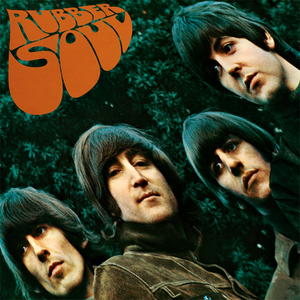 "In My Life" is a song by The Beatles written by John Lennon and Paul McCartney. The song originated with Lennon, and while McCartney contributed to the final version, the extent of his contribution is in dispute. Released on the 1965 album Rubber Soul, it is ranked 23rd on the Rolling Stone article "The 500 Greatest Songs of All Time", and placed second on CBC's 50 Tracks. Mojo magazine named it the best song of all time in 2000. The song was recorded on 18 October 1965, and was complete except for the instrumental bridge. Read more on Last.fm.

If I Needed Someone
The Beatles
Play

The Sound of Silence
Simon & Garfunkel
Play
Login or Create account Save and share your playlist with your friends when you log in or create an account.
Playlist Your current playlist is empty.
Title