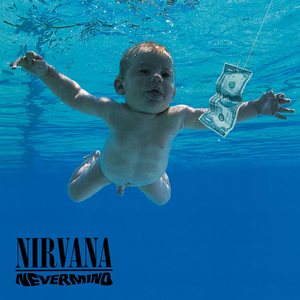 In Bloom is a song by the American grunge band Nirvana. Written by frontman Kurt Cobain, the song addresses people outside of the underground music community who did not understand the band's message, and was also directed towards and written about the bands manager, "He's the one, who likes all our pretty songs, and he likes to sing along, and he likes to shoot his gun, but he don't know what it means". Nirvana made its first music video for an early version of "In Bloom" in 1990 Read more on Last.fm.

Come as You Are
Nirvana
Play

Man in the Box
Alice in Chains
Play

Would?
Alice in Chains
Play