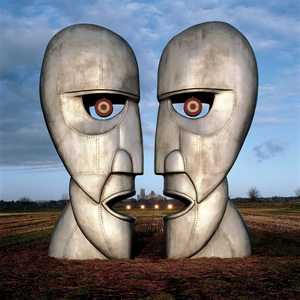 High Hopes is a song from the 1994 Pink Floyd album, The Division Bell, written by David Gilmour and Polly Samson. Its lyrics speak of the things one may have gained and lost in life and also an autobiographical flair to it for Gilmour. Douglas Adams, a friend of Gilmour's, chose the album title from one of the lyrics in this song, the last song recorded for the album in what David Gilmour described as a "flash of inspiration". Pink Floyd manager Read more on Last.fm.